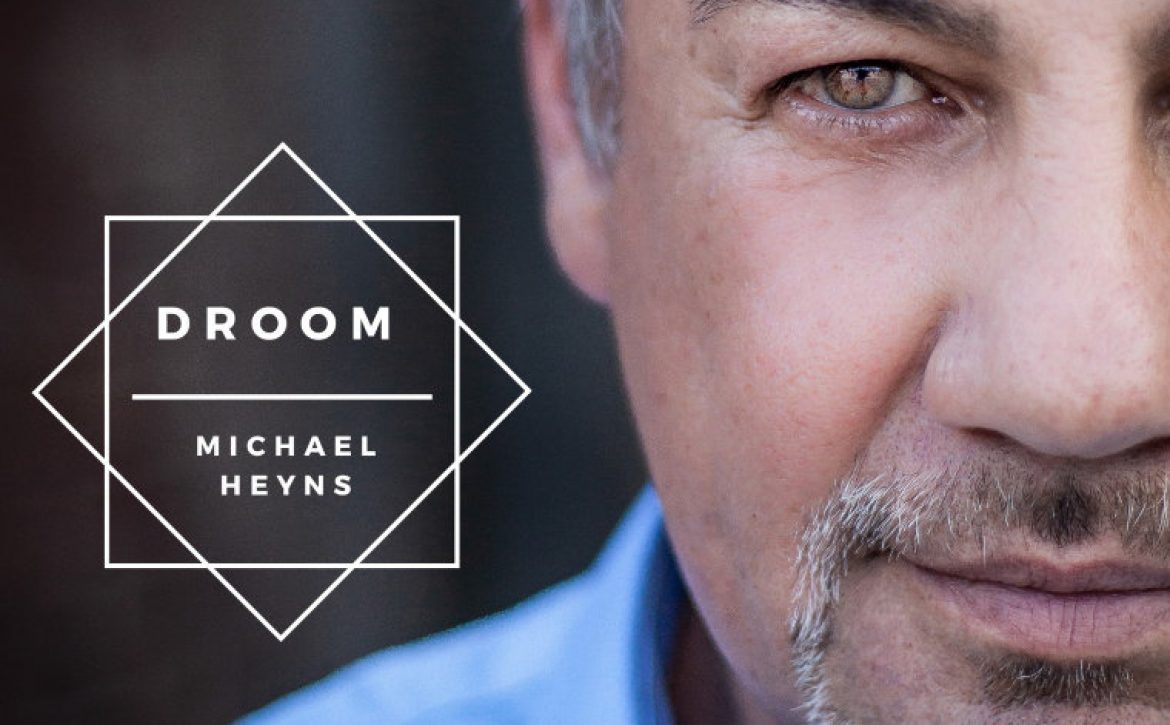 Michael Heyns Music does it again!

Michael Heyns is a musician based in the Western Cape and entrepreneur in the financial sector. He has been singing since a very young age with multiple shows performed and awards received during his early life. Due to business and family responsibilities his music career had to be placed on hold. His passions include bodybuilding, Taekwondo, flying and boxing. But his passion for music is what sparked the renewed venture into the music world. The first single from his debut album “Tussen hier en die Kaap” is called “Droom”. A song that personifies Michael’s will to never stop dreaming.